Life as a Holon

What is a Holon?

The idea of the “holon” was introduced by Arthur Koestler in The Ghost in the Machine (1967) and was presented again at the Alpbach Symposium (1968) in a paper titled: Beyond Atomism and Holism - the concept of the holon.

– notes to “Some general properties of
self-regulating open hierarchic order”

Koestler defines holons as something that is simultaneously a whole and a part, thus reconciling popular ideas of the day: atomism (one-ness) and holism (whole-ness). He presents holons as building block of self-regulating open hierarchic order as found in biological organisms.

My alternative definition of a holon is simple and recursive: a holon is either an atom (non-reducible) or a set of holons.

Holons are not theoretical, in fact nature is the composition of layers of inter-connceted holons, so let’s better understand them through nature.

Take bee or ant colonies, for example. These creatures are actually what led my thoughts about these sorts of networks, which at the time was a concept I simply called hives. You see, individual bees and ants are incredibly useless on their own. It isn’t until they are together as part of a whole colony that they truly come to life and exhibit forms of intelligence. 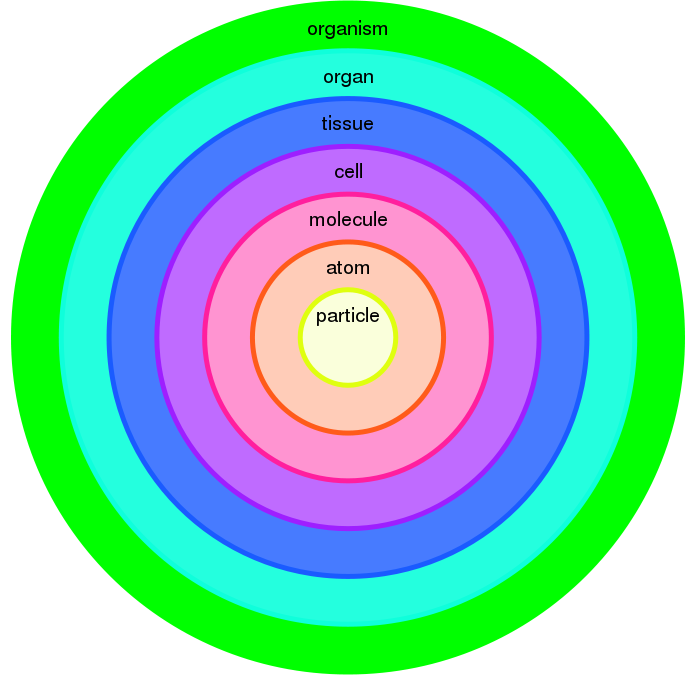 Let’s take the human example again, but in the other direction. Humans are not only composed of holons, we ourselves are holons and are parts within even larger holons. 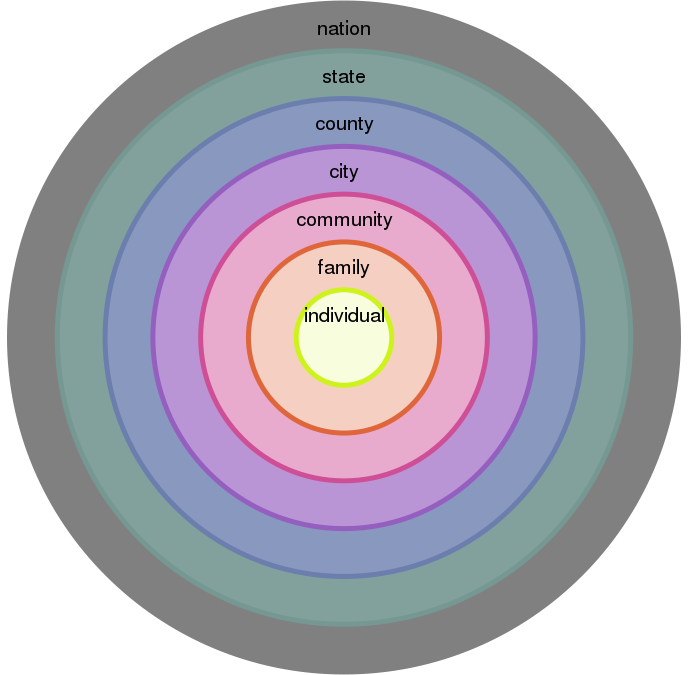 In this way, holons form the backbone of networks, where parts become wholes become parts of other wholes and so on.

At the root, there is each of us, a single person.

With our family, we form a group.

With our community, we form a group.

With our region, we form a group.

With our biosphere, we form a group. 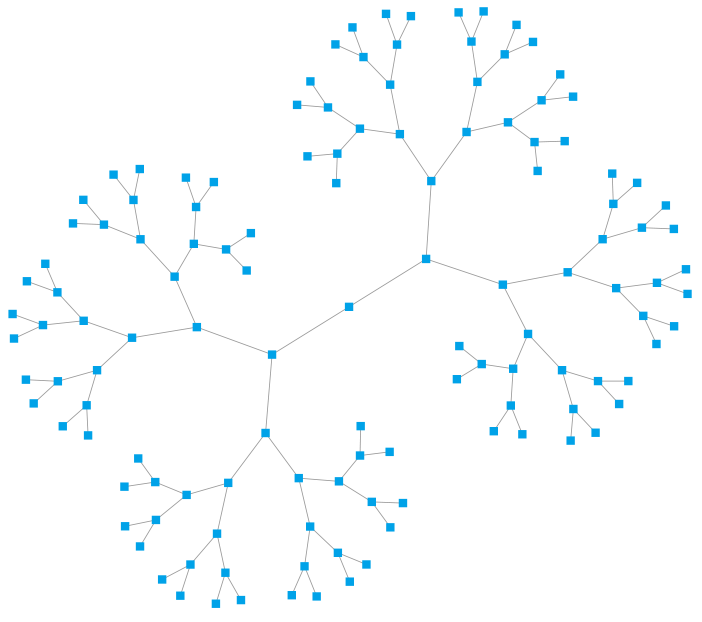 Rather than hierarchical structures, holons allow for nested structures that better suit distribution of information, money, and control. 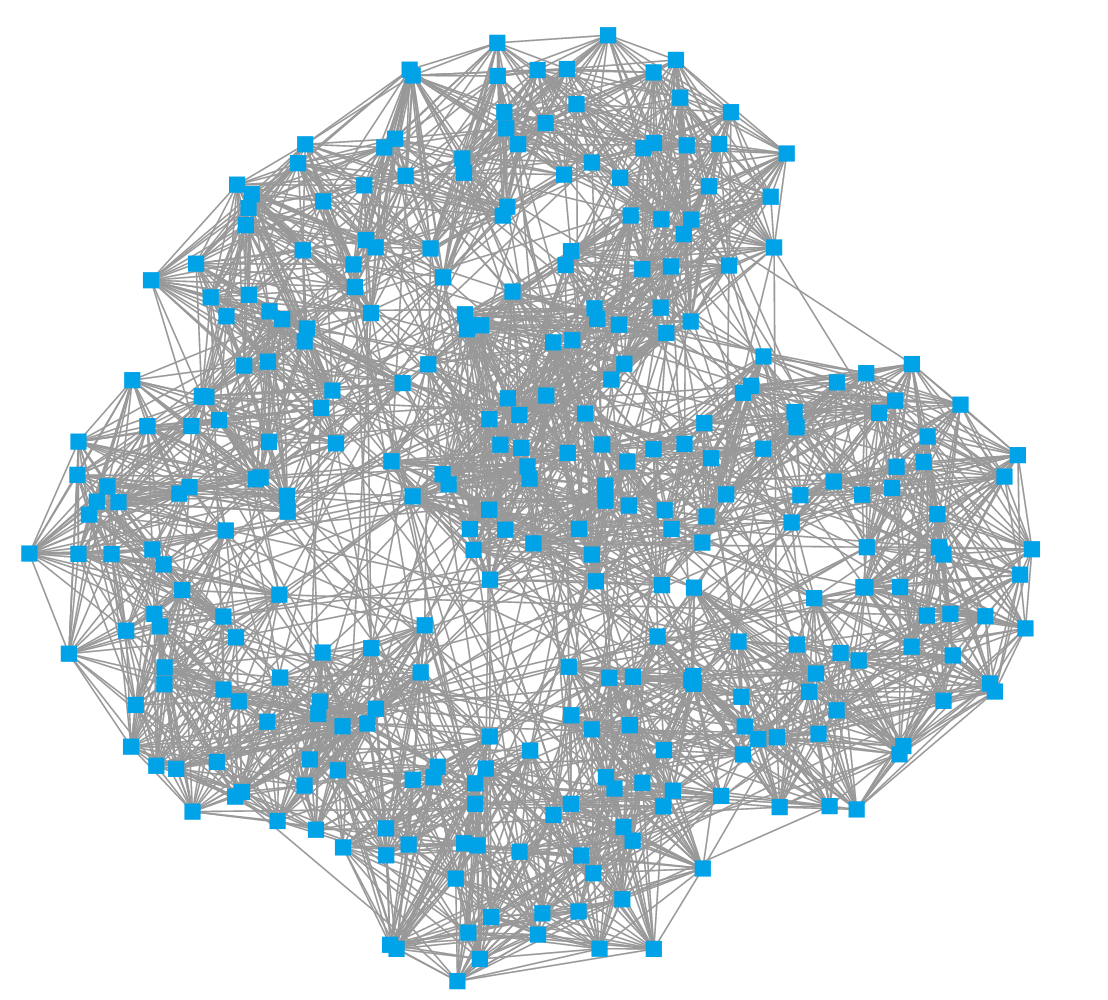 We are holons. We are all as one.

If you are reading this, you’re awesome. <3 I’d really appreciate your thoughts, so if possible: discuss this publicly or contact me privately.