my co-worker Greg introduced me to a useful way to reflect on our interpretations: whether or not we are being charitable. 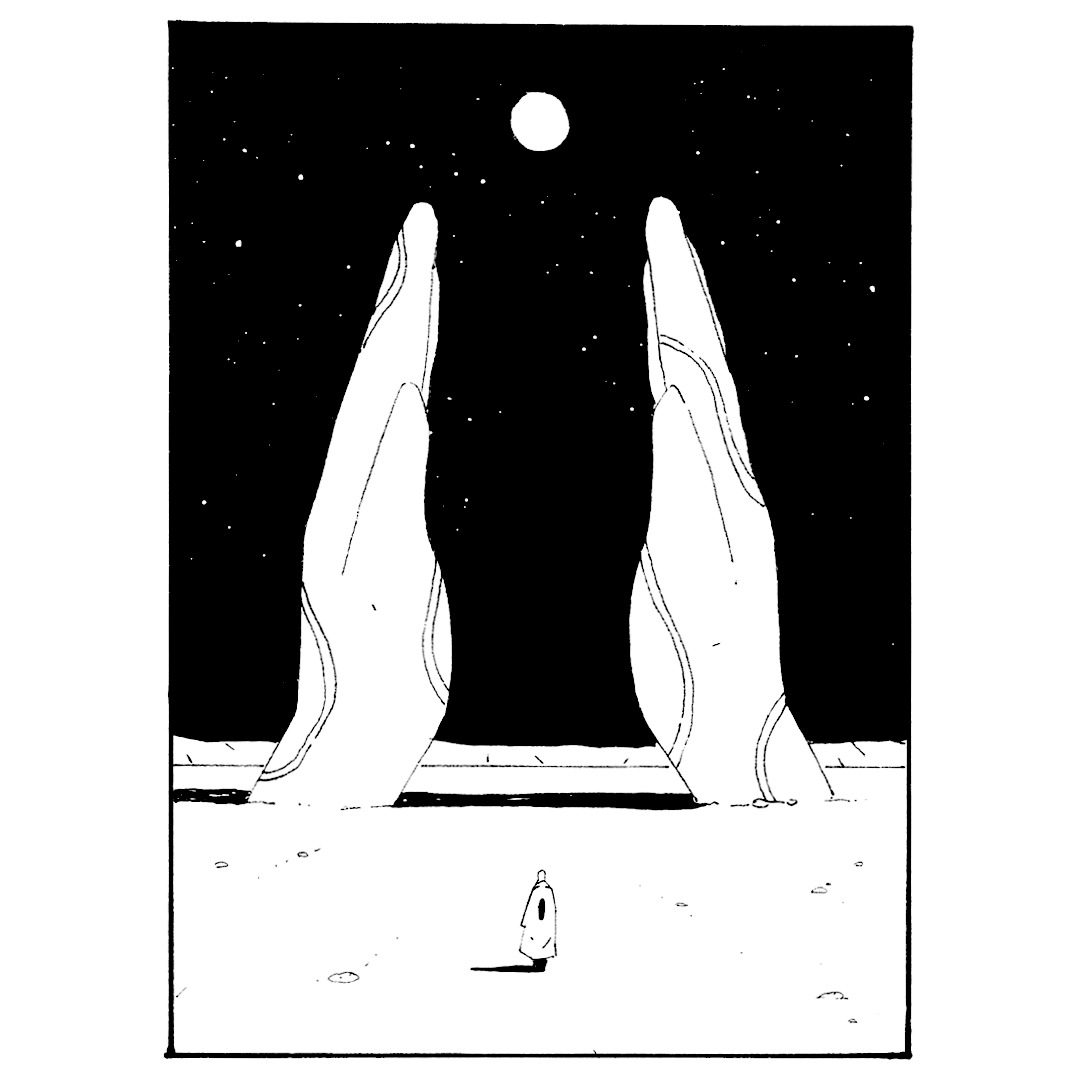 how to be charitable

the background for this terminology is in philosophy: the Principle of Charity, which says that before you argue against someone, you should build up their argument to be as strong as possible.

applying this to a social context: before we give someone negative feedback, we should assume the best possible intentions.

we should construct the most favorable opinion of someone until proven otherwise, to regard them as innocent until proven guilty, to give them the benefit of the doubt. 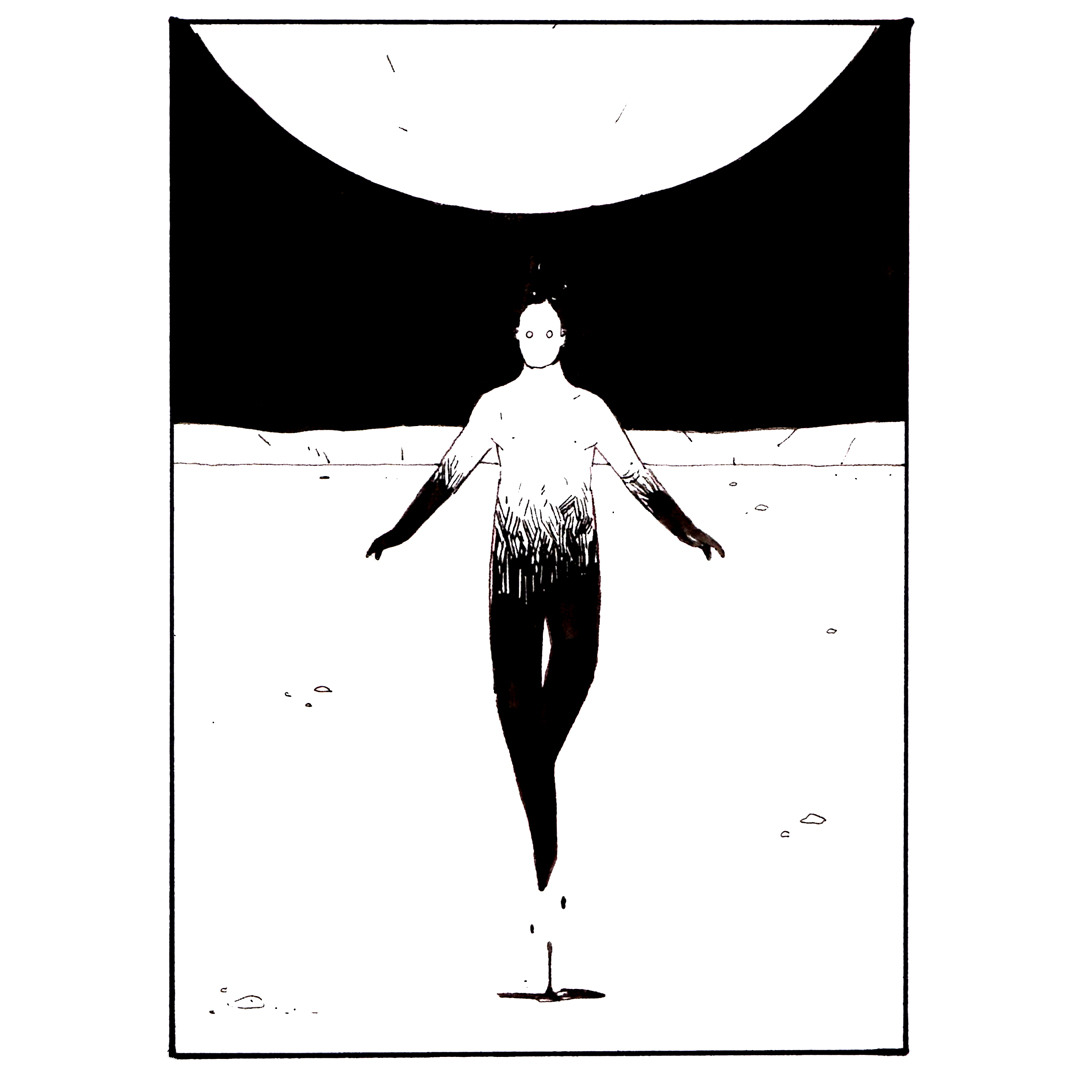 in the context of agile retrospectives, we see this concept as The Prime Directive

Regardless of what we discover, we understand and truly believe that everyone did the best job they could, given what they knew at the time, their skills and abilities, the resources available, and the situation at hand.

when we assume good faith, we are able to go beyond blaming any person involved and instead focus on the systems we are in. 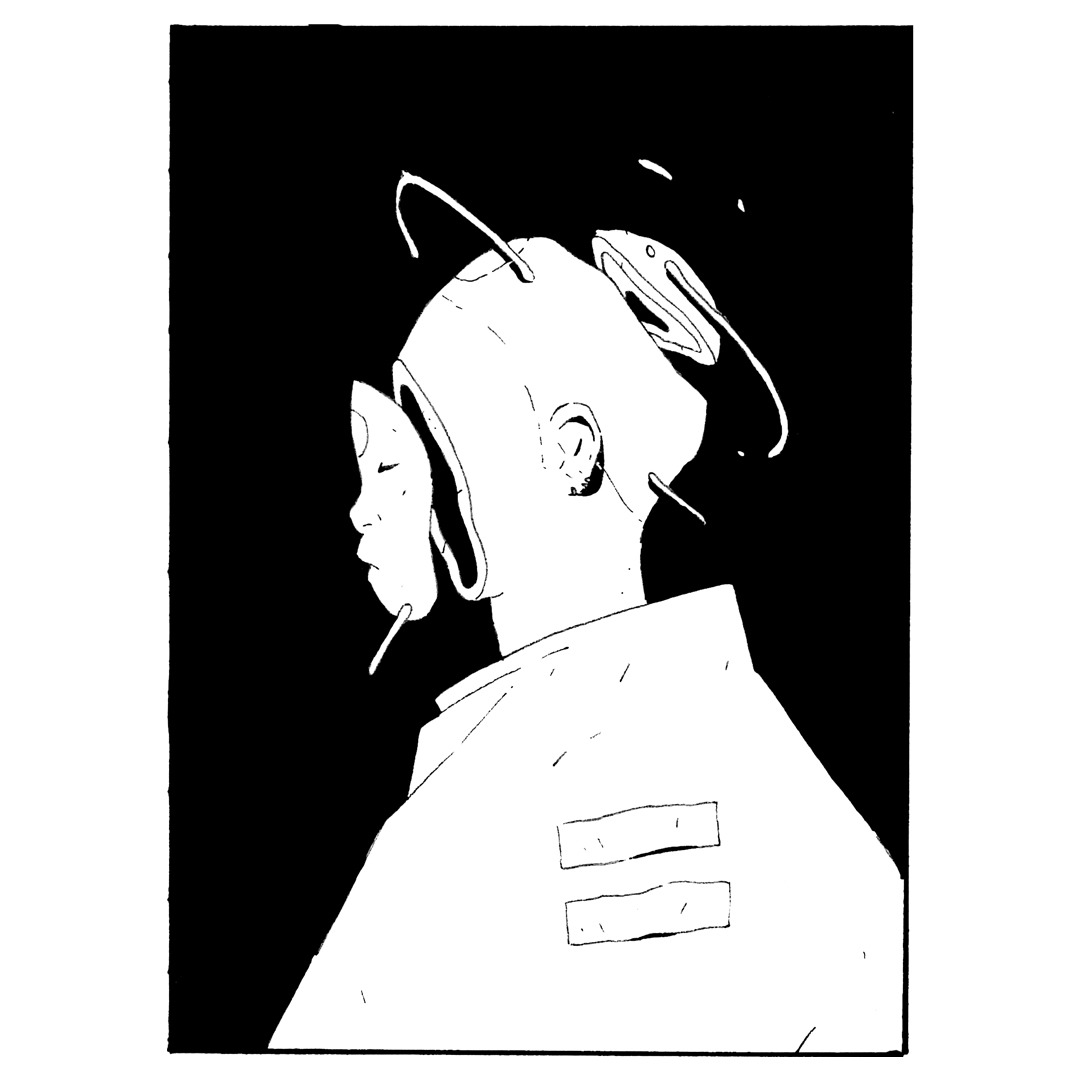 signs you are not being charitable

for me, i want to recognize when i’m not being charitable so i can learn from my mistakes.

recently, Greg tapped me on the shoulder for support on something he was working on. after only giving a brief look at his work so far, i say something like “this is sloppy”. he calmly responds with “i would appreciate if you could be more charitable”. oh, i realize he took some shortcuts because of some tough barriers to climb, the same barriers he was hoping i could help him with! instead here i’m thoughtlessly being mean which is not helping him solve his problem.

so, you are probably not being charitable if 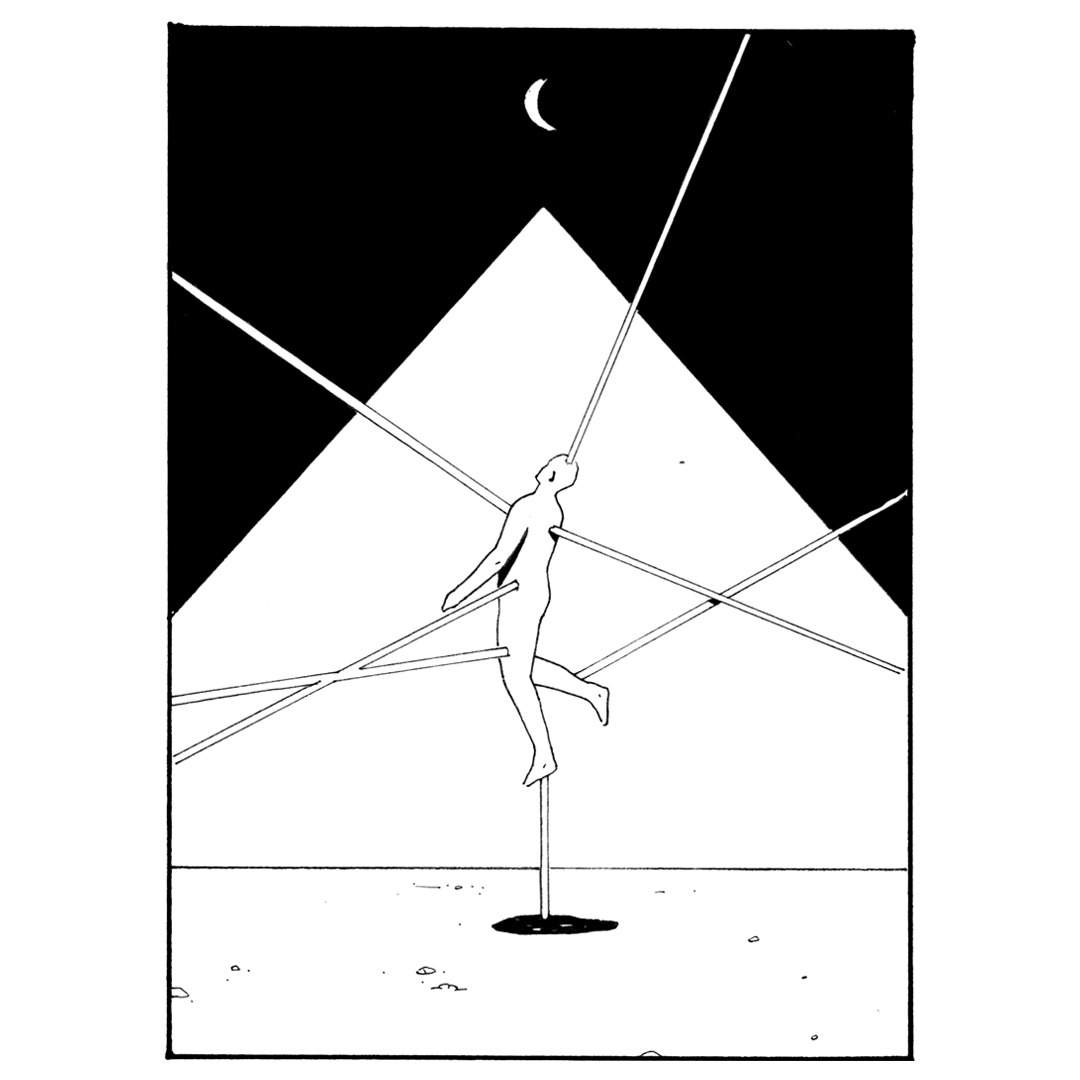 by being charitable, we are able to appreciate our common union rather than standalone difference.

when we expect the best of people and give them trust, they will feel empowered to be trustworthy and give us abundance.

when we are charitable to ourselves, we will be able to fulfill our own needs, without living on the assumption of what others expect.

together, we can give gifts of a charitable interpretation. 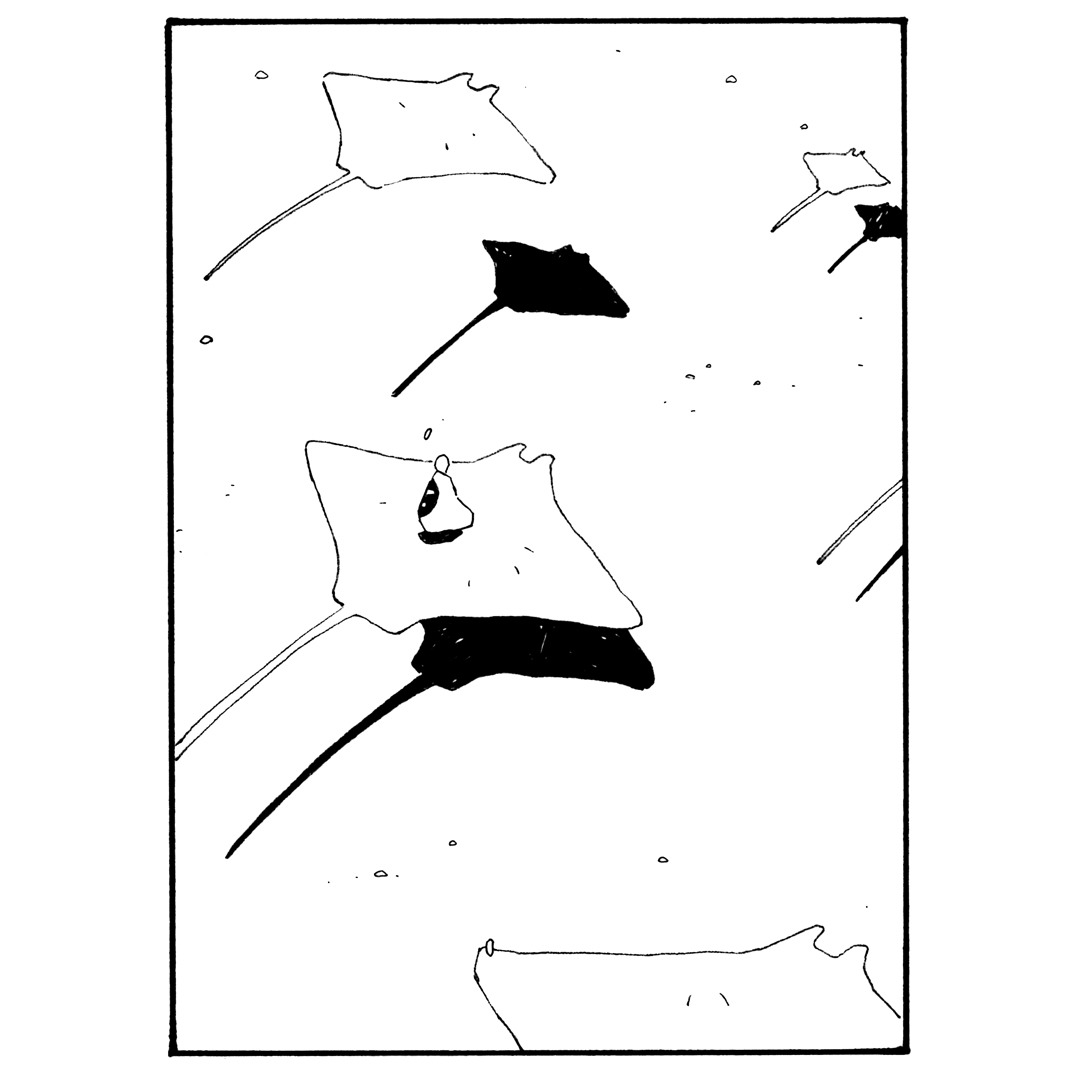